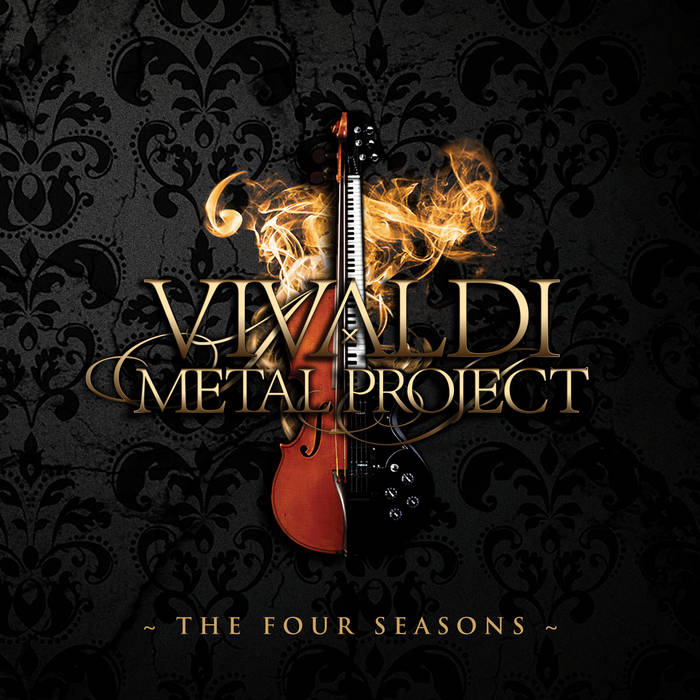 The VIVALDI METAL PROJECT is a music creation born from an idea conceived and developed by Italian keyboard player, composer and producer Mistheria. Vivaldi Metal Project’s debut album “The Four Seasons” is a symphonic-metal opera based on Antonio Vivaldi’s Baroque masterwork “The Four Seasons”. The impressive roster of artists makes this titanic group the biggest all-star project ever! ... more

Guests include Kassa Overall and Muriel Grossman, plus an LP of the week by Van Hunt.